McAleer & Rushe has sold the 234-bedroom Jurys Inn hotel in Brighton to the Charities Property Fund, managed by Savills Investment Management for £28.2m reflecting a net initial yield of 5.25%.

The hotel in the heart of the New England Quarter of the city, centrally located adjacent to the train station, was completed by McAleer & Rushe in 2008.

In February of this year McAleer & Rushe began speculative development of its City View, office building next to the hotel.

The six-storey Urban Innovations-designed office is scheduled for completion in January 2016. It is the first speculatively built large scale office in Central Brighton since 2005.

“We think there is a very strong investment story for Brighton and are confident of securing headline rents for City View.

“The hotel has performed very well but we decided to take advantage of the strong demand for regional hotel assets and the uplift in covenant strength following Lone Star’s acquisition of Jury’s Inn in January”. 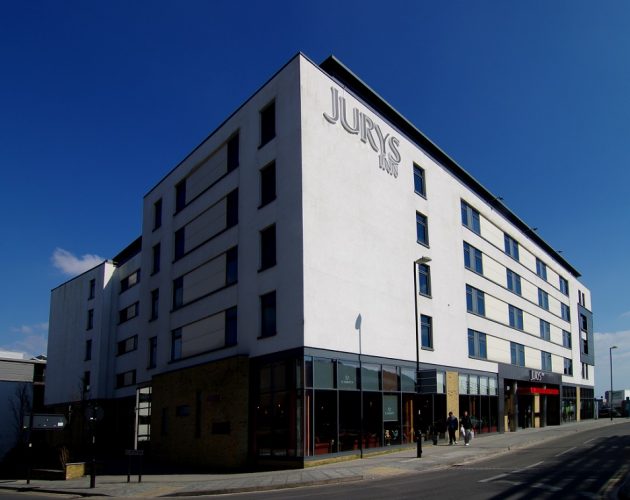