McAleer & Rushe was delighted to sponsor the New Build category at the European Hotel Design Awards on Monday 23 November.

Celebrating exceptional hotel design and architecture, the Awards honour the work of industry-leading architects and designers, and the projects they create with hotel developers, owners and operators.

The winners of this year’s European Hotel Design Awards were announced at a glittering award ceremony attended by over 800 guests from across Europe, at the Park Plaza Westminster. 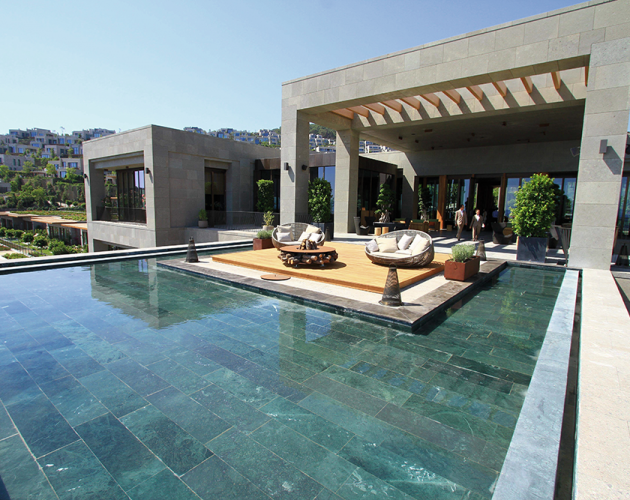