Paul Marlow has been named Construction Manager of the Year 2016 for his inspirational leadership on a £29 million student accommodation project for client Unite Students.

Competing against some of the most talented construction professionals in the UK, the McAleer & Rushe project manager from County Tyrone in Northern Ireland beat 85 other finalists and 10 gold medallists to the coveted trophy. Paul has also scored a CMYA first. He is the first overall winner to come from a residential category in the competition’s 38-year history.

Despite facing a barrage of logistical and technical challenges, Paul delivered the Angel Lane project in Stratford on time and on budget and with a ‘wow factor’ that delighted the client. The 759 unit accommodation block has since become a standard setter for Unite’s Homes for Success initiative, and a benchmark against which future projects are measured.

Paul’s achievement is all the more impressive because of the project’s difficult beginnings: the start date had to be delayed by two months to January 2014 due to late land purchase, but the completion deadline remained fixed at July 2015, in order for Unite to prepare for the first intake of students.

Leading Angel Lane from pre-construction phase, Paul radically revised the build strategy to save two months from the programme. A notable time saving initiative included switching from a post tensioned to a reinforced in situ concrete frame. Paul also selected a new lightweight cladding system that could be installed by scaffold, mast climbers and cradles, freeing up tower cranes for other activities.

Angel Lane faced major constraints: it was bound by a main road, a bridge and a neighbouring building site. But the biggest challenge was the proximity of live rail track less than 6m from the completed building. As well as having to undergo an extensive pre-approval process with Network Rail, Paul also had to guarantee 24-hour access site access to the operator’s maintenance teams. The provision of utilities also presented significant risks to the programme: as there was no extra capacity in the local electrical network, a new supply had to be delivered from 1km away.

Throughout the project, Paul maintained close liaison with a large number of third parties that were critical to successful delivery. He also ran a series of design workshops that were pivotal in ensuring suppliers and subcontractors were smoothly coordinated and integrated with the site team.

Paul led by example on health and safety, producing outstanding results: with more than 500,000 man hours worked and 1,836 people inducted onto the project, there was not a single reportable incident or accident on site.

This has been another extraordinary year for CMYA. In every category we have seen project managers of all ages delivering exceptional projects, mastering multiple challenges, and achieving world class quality with exemplary leadership skills.

It’s the first year that we have seen the use of Building Information Modelling (BIM) from the conception to completion of many projects. This is an important milestone in the evolution of our industry, indicating the increasing complexity and sophistication of built environment work and the pivotal role that construction managers play within project teams. Congratulations to Paul and all our finalists and medallists. You are helping us take our industry to the next level.

Rather than reporting problems, Paul consistently delivered solutions. His foresight and suggestions enabled us to maintain programme and deliver the scheme in time for 2015 occupation. He also led by example on health and safety. The fact that we had zero accidents can be directly attributed to the conscientious work from Paul and his team.

The project was very challenging in terms of programme, site logistics and budget but Paul’s ability to communicate all issues and foster a real sense of teamwork has set the benchmark in terms of stakeholder management and leadership.

Chris Richards, an honorary Life Member of the CIOB and CMYA consultant said:

Competition was particularly intense at CMYA this year. An unprecedented number of gold medallists were strong contenders for the top trophy. But Paul’s entry was genuinely outstanding. He delivered a project of immaculate quality at a very rapid pace. Confident, positive and determined he demonstrated complete command of the situation. The judges’ decision was unanimous.

This year’s awards were sponsored by British Gas, Citation, Elecosoft, Glodon, IHS, ITN Productions, Peugeot, Premier BusinessCare and Roomex. You can find out more about CMYA by visiting www.cmya.co.uk 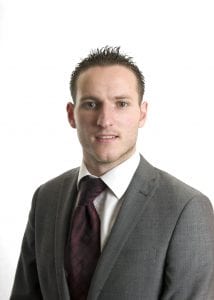 Overall Construction Manager of the Year 2016

Residential 7 storeys and over 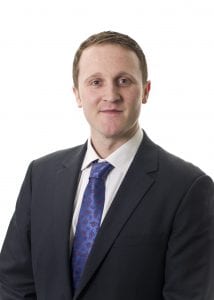 Residential 7 storeys and under 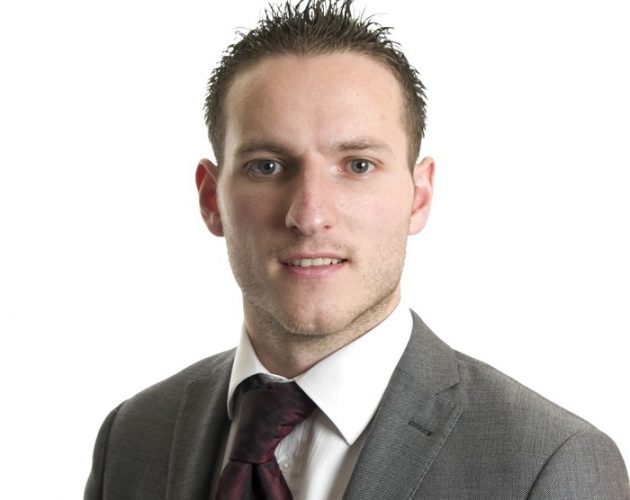