The event was officiated by Mike Gatt, General Manager with speeches by John Hennessey, Chairperson of Dalata Board of Directors, the Lord Mayor of Belfast, Nuala McAllister and by our very own Chairman, Seamus McAleer.

Representatives from key businesses in the city, dignitaries, corporate stakeholders and members of the public attended the launch event to a great success. Attendees were given a tour of the new hotel followed by a two-course sit down lunch in the Grain & Grill restaurant. All left with their bellies full and food for thought.

The site was handed over in March 2018 to the client, Dalata Hotel Group at 6 weeks ahead of schedule. The hotel has already operated with a successful occupation rate of 70% to 80% since it’s opening.

This all pays credit to the hard work and efforts by our Project Team and has continued to develop the Company’s relationship with our key client, Dalata Group.

We have two sites under construction for both the Maldron and Clayton brands, in Newcastle and Dublin respectively, with three further in the pipeline across major cities, Bristol, Glasgow and Birmingham. 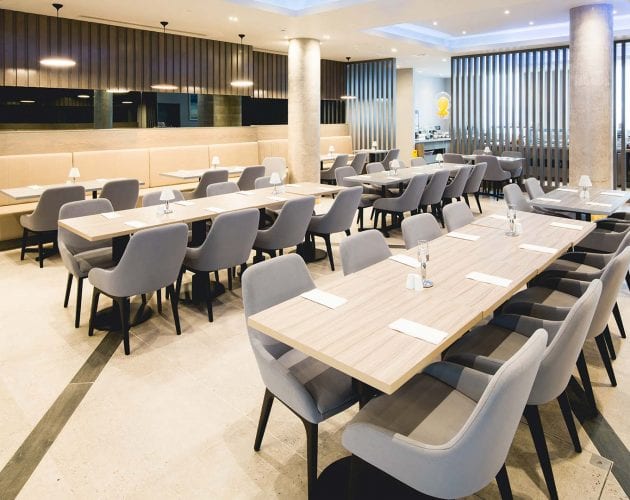