MRP awards success for The Brinell Building in Brighton

On Thursday 27th February MRP, the property division of McAleer & Rushe, were awarded Deal of the Year at the Insider Media South East Property Awards for the successful sale of The Brinell Building to Orchard Street Investment Management. The 65,000 sq ft office building which has set a new benchmark for workplace in Brighton, was also shortlisted for Commercial Development of the Year. 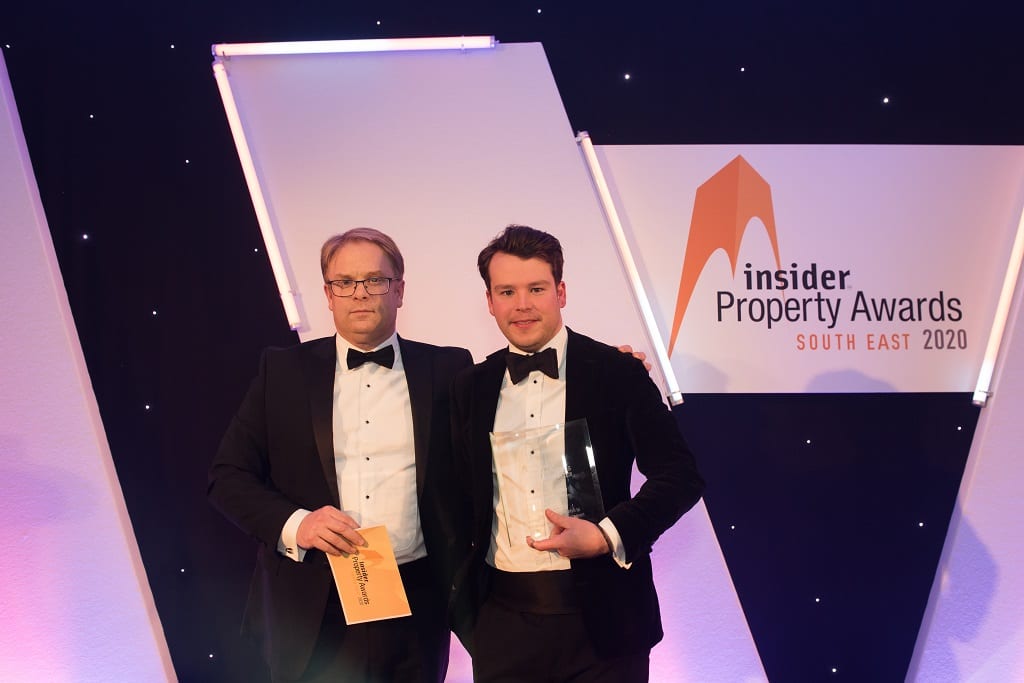 Further to this recent award win, MRP are also pleased to announce the successful shortlisting of The Brinell Building in two of the most coveted awards within the Property industry – the British Council of Offices (BCO) South of England Awards within the Commercial Workplace category, and the RICS Social Impact South East Awards in the Commercial Category.

“We are delighted to see The Brinell Building commended within the industry and amongst our peers for this speculatively developed office project. Its success is a reflection of the hard work and commitment provided by our entire team resulting in this high quality building which makes a very positive contribution to the urban environment in Brighton, and which provides a fantastic working environment for its occupants.” 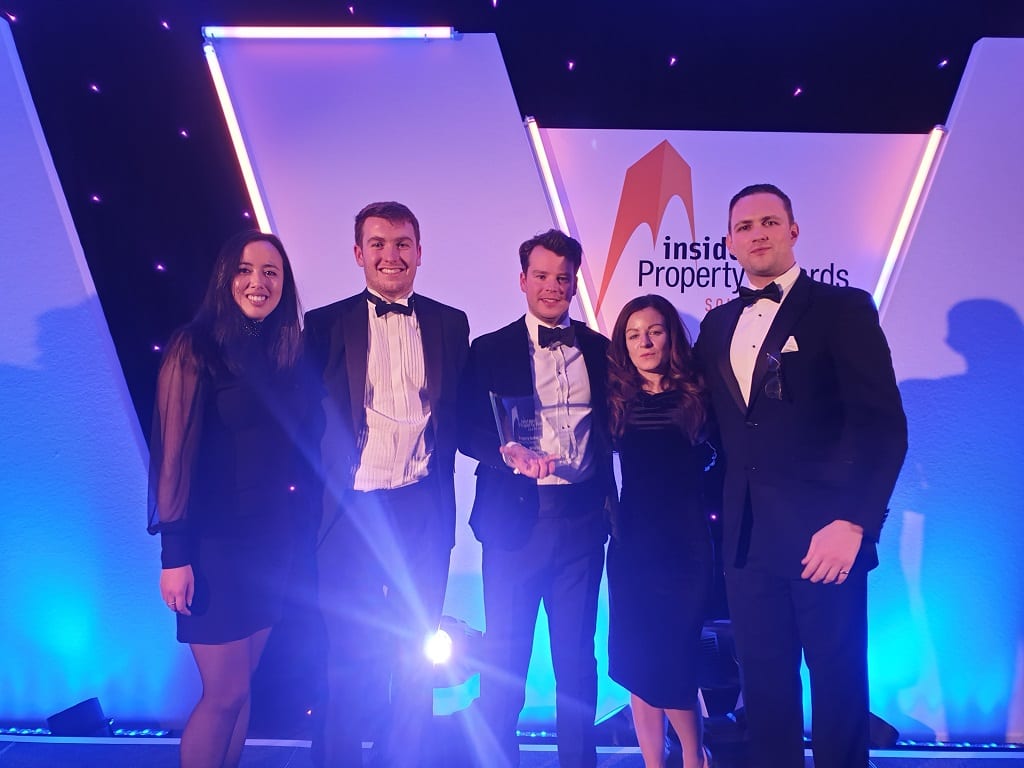 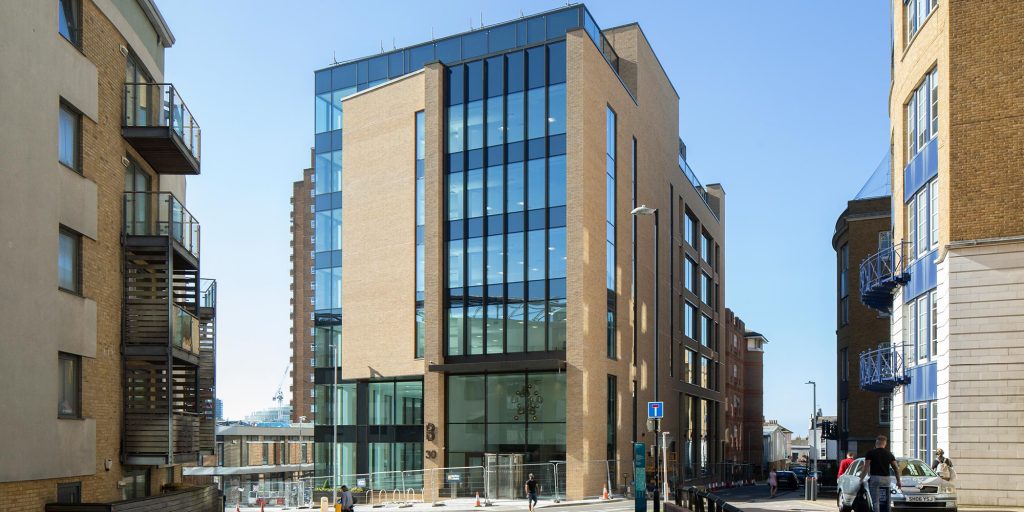 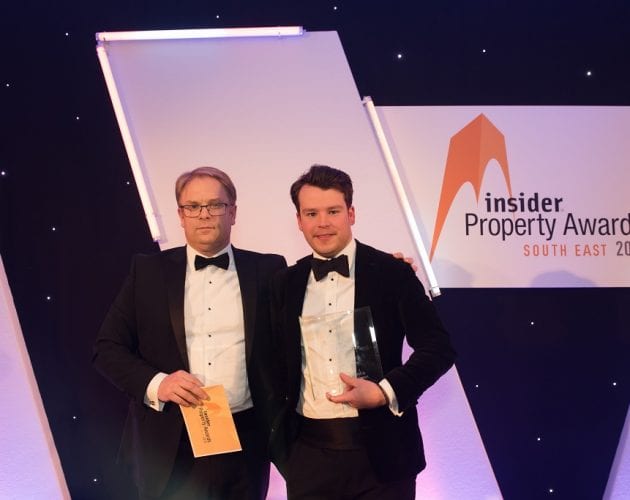