McAleer & Rushe and MRP are pleased to announce their respective shortlisted projects in the coveted awards; the British Council of Offices (BCO) Awards and RICS Social Impact Awards.

Situated within a UNESCO World Heritage site in New Waverley, McAleer & Rushe constructed the development which comprises two interlinked office buildings providing over 250,000 sq. ft. of ultra-modern Grade A office space as part of Phase 2 of one of the largest mixed-use sites in Edinburgh. The Scotland regional awards ceremony will be held in Glasgow on 24th April 2020. 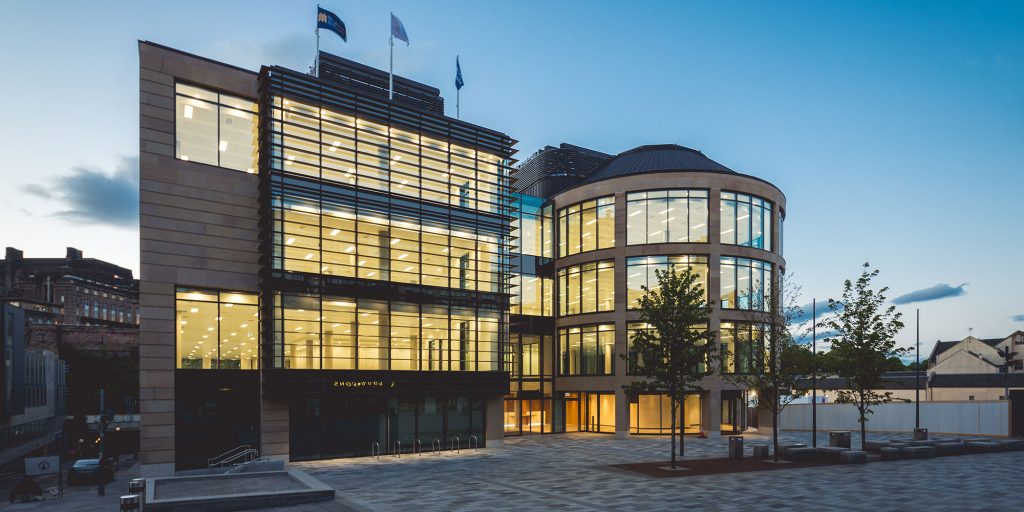 The Brinell Building developed by MRP is shortlisted in the ‘Commercial Workplace’ category, South of England region. The awards ceremony will be held in Bristol on 14th May 2020.

The RICS Social Impact Awards are the only nationally recognised awards programme that show the impact our built environment has on people’s lives. The awards highlight excellence at a regional and national level, identifying the projects making a positive difference in our society.

The following projects have been shortlisted in the inaugural awards:

The South East region awards ceremony will be held on 11th June in Southampton, the North East awards on 24th April in Manchester and the Northern Ireland awards ceremony on 21st May in Belfast.

“The real estate industry plays a vital role in our society, and our refreshed awards celebrate the positive impact that our professionals can have on people’s lives and the best of what is built.

This year’s shortlist features some of the finest talent in our profession, and the new Social Impact Awards recognises the significant value these projects have brought to the communities around them. The judges will have their work cut out deciding on who gets the top award with so many top projects involved.”

The Brinell Building is a £39m development by MRP providing much needed office space in Brighton. The BREEAM ‘Excellent’ building comprises 65,000 sq ft of Grade A accommodation split over seven storeys.

Elms BT1 and BT2 is an £80m development by MRP in partnership with Queen’s University Belfast providing 1,237 student beds in two separate buildings. The scheme not only had significant social impact benefits for the students and the City, but it also addressed major issues of demand and supply from the University’s perspective. 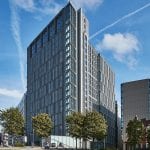 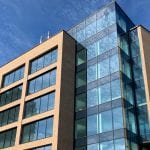 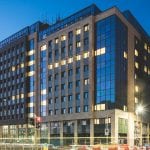 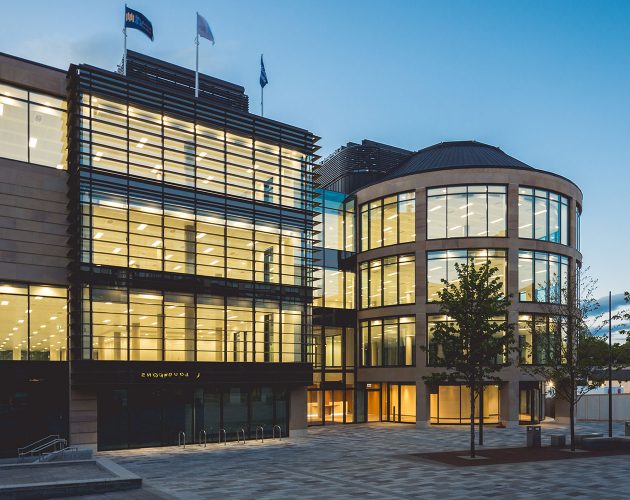