The debt facility will fund the immediate construction of ‘Luxurio in Loughborough and ‘The Vantage’ in Nottingham, which between them will create 943 student beds close to top-tier universities.

Luxurio in Loughborough will contain 458 bedrooms and has a GDV of £45.3million. London and Cardiff-based Rio Architects were appointed to design the mixed-use scheme which will include landscaped grounds, communal courtyards, roof terraces and green living walls on the outside of the building. The development at Aumberry Gap will be one of the first PBSA schemes to be built in the town centre, ranging from three to seven storeys and containing 1,702 sqm of commercial and reception space.

The Vantage in Traffic St, Nottingham, will provide 485 bedrooms and has a GDV of £48.3million. Designed by Axis Architecture, it is arranged over 12 storeys and will be one of the city’s tallest buildings. It boasts Future Generation’s signature Sky Lounge which will make the most of incredible views over Nottingham Castle.

Tenants of both schemes will benefit from Future Generation’s partnership with Samsung, which sees Samsung digital appliances, TVs and air conditioning installed in every room. This reflects what has been delivered in the firm’s existing schemes in Sheffield and Colchester, where the strapline ‘Future Generation, powered by Samsung’ has raised the value proposition and acted as a major differentiator from competing schemes.

The two schemes represent Future Generation’s fourth and fifth PBSA projects with construction already underway on Guilden Park in Guildford, following the completion of Hythe Mills in Colchester and Steel City in Sheffield.

Guilden Park has a GDV of at least £102m and boasts the same partners as the Loughborough and Nottingham projects, with construction being carried out by McAleer & Rushe and development funding provided by Maslow Capital. This brings the total construction contract value with McAleer & Rushe to £100m and the total borrowing from Maslow Capital to over £150m across 2,029 student beds to date.

In 2017, Future Generation — a joint venture between London-based property developer Southern Grove and Bahrain-based Tadhamon Capital — embarked on an ambitious mission to build 10,000 student beds in five years, while simultaneously raising the quality of student living. To date, the firm has 553 operational beds, 1,476 under construction and around 2,000 beds in the pipeline.

Despite the economic uncertainty of the past three years, the strength of the UK PBSA industry made waves at the end of last month when Goldman Sachs announced the sale of student housing group iQ to Blackstone for £4.7bn. 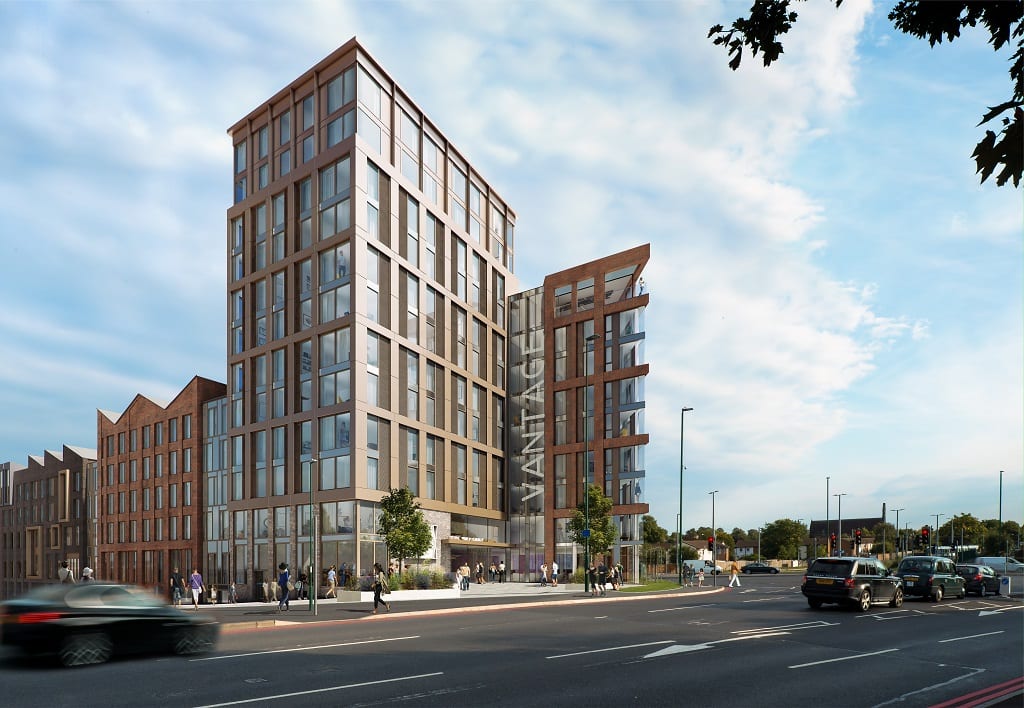 “Both these schemes will be hugely disruptive in their local markets as students come to realise that premium accommodation can be good value, and that’s a message we will deliver nationwide.

“Student accommodation in the right location remains an incredibly strong, long-term proposition and we will continue to put other providers under immense pressure by raising the bar on the level of service and quality students should expect.”

“Having commenced works on Guilden Park in Guildford late last year, we are delighted to be announced as the main design and build partner on the further PBSA developments in Nottingham and Loughborough. It has been a real pleasure working with Future Generation to reach this point and we thank them for entrusting us with the safe delivery of these much needed student beds. The three significant contracts worth a total value of £100m reflect our expertise and experience in delivering state-of-the-art student accommodation built to the highest standards, and we look forward to working collaboratively with all the stakeholders involved.”

“We’ve been in the UK’s PBSA sector for the past 10 years and our investment outlook has not changed in that time and won’t change, no matter what direction Brexit takes. No amount of uncertainty over the past few years has halted our ambition to deliver student schemes in key areas of the UK, where returns remain strong. This takes our current exposure to just over 2,000 beds in five key locations ”

“Both Luxurio and The Vantage are two fantastic examples of cutting edge PBSA design being delivered by a highly credible team.

“The demand for this type of student scheme has still not been met in a number of densely populated areas of the UK. It is for that reason we have a division dedicated to PBSA and we will continue to exploit deep knowledge of the sector to fund the right opportunities.” 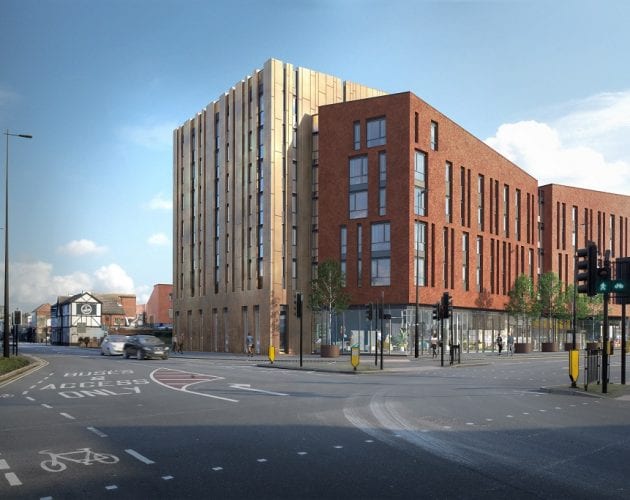