Works comprised the conversion of a former office building into an apartment block containing 24 new homes of mixed tenure apartments and family mews houses. Three muse houses located to the rear of the building were also refurbished, transforming them into stunning family units. The retail unit on the ground floor had to remain operational throughout construction and this was handled successfully and sensitively.

Prior to the transformation of 99 Baker Street, structural tests and an ecology report were carried out. As a result of the investigations, asbestos was discovered and had to be removed before any further work could take place. Following this, a shell was constructed, and a number of internal alterations were made, including the extension of the lift shaft and the remodelling of the sixth floor to allow for a penthouse to be installed. The lift previously only reached the fifth floor of the building, so alterations were therefore made to allow access to the sixth floor of the building.

All of the existing windows on the building were removed and replaced with UPVC windows, whilst a new external facade was installed using Jura Limestone and Rimex to create a curved serpentine affect to the building.

In addition, a number of planters were also introduced into the site. PV panels were also installed on the roof and rainwater harvesting tanks in the car park. All of the apartments also include a heat recovery system in order to make the building more energy efficient. 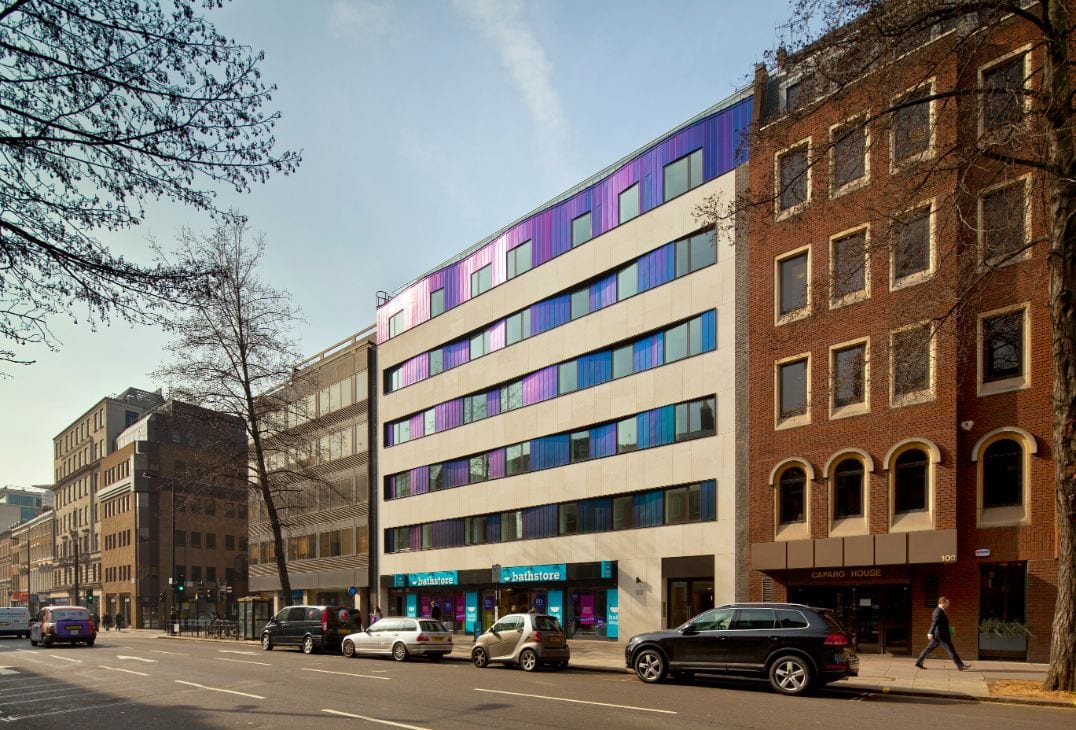 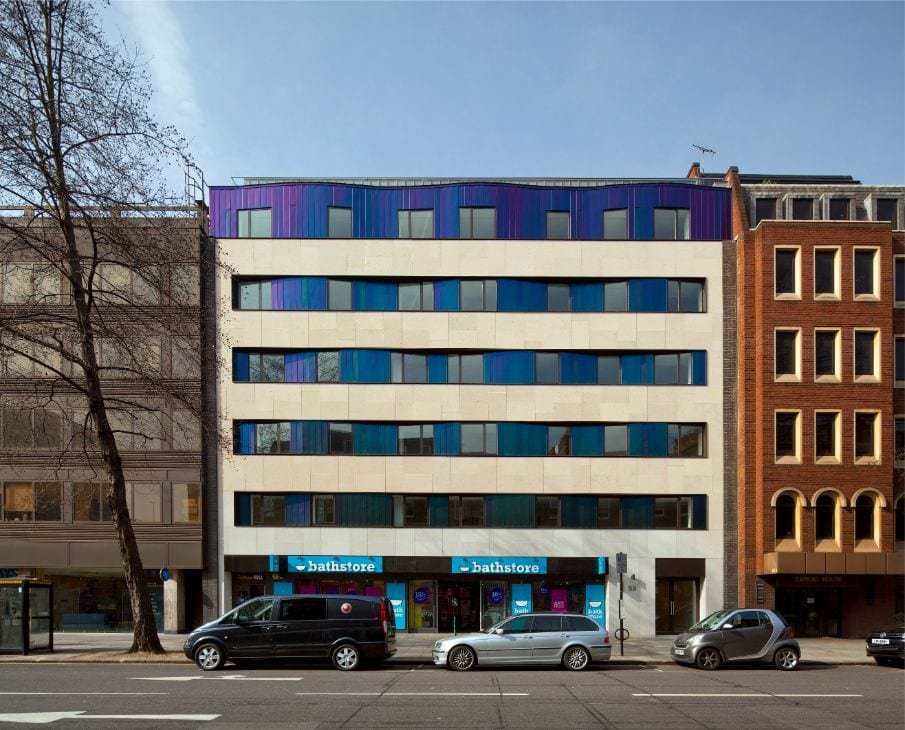 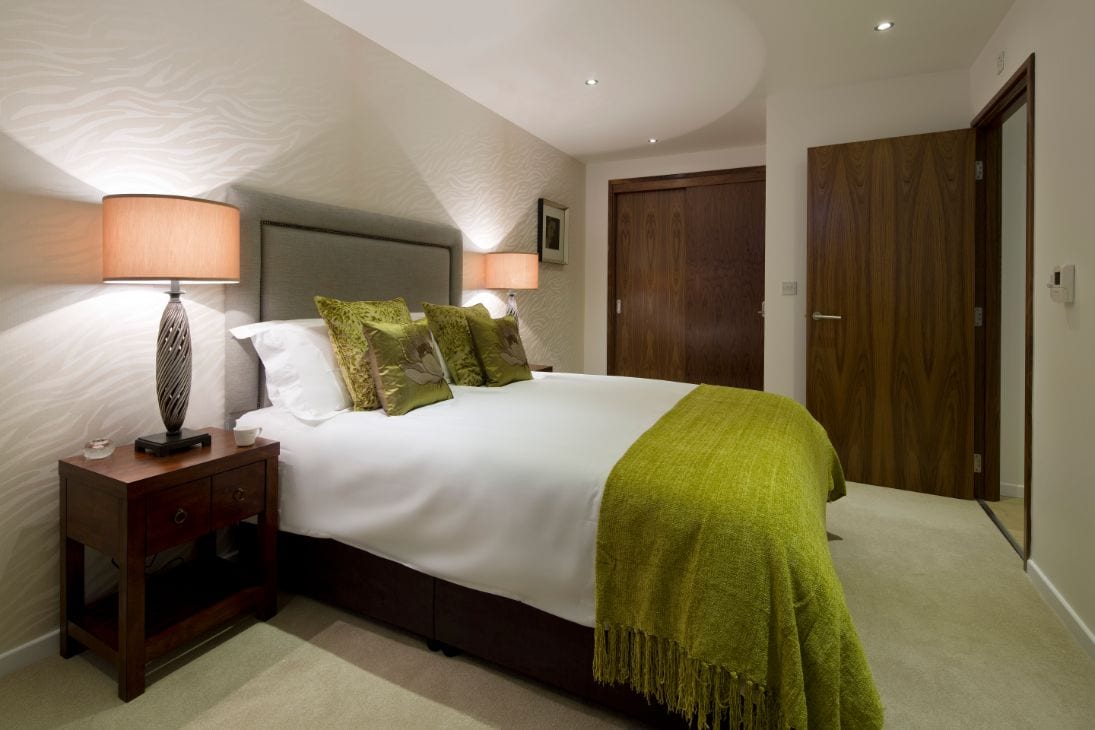 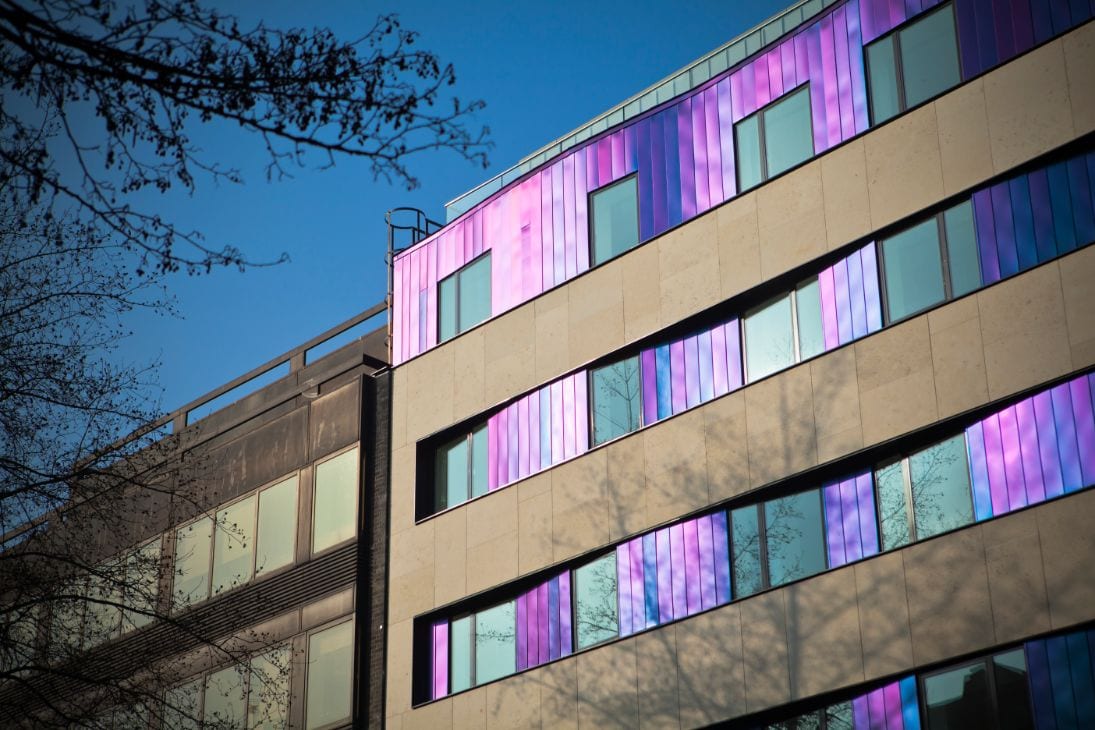 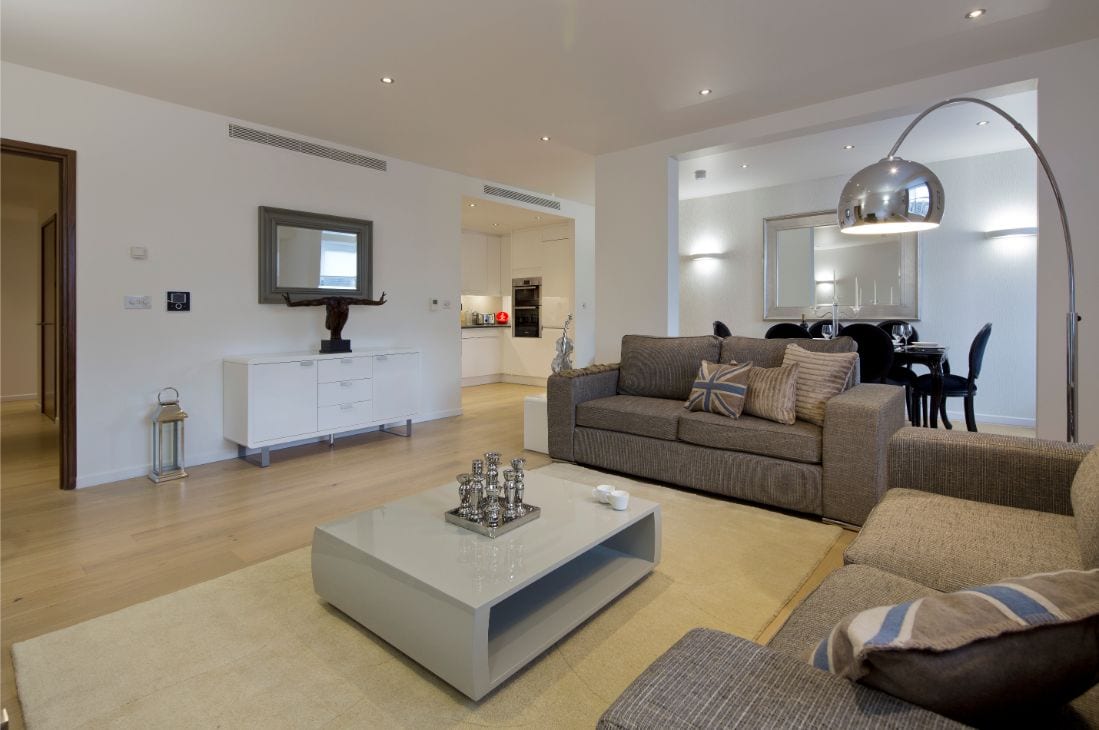 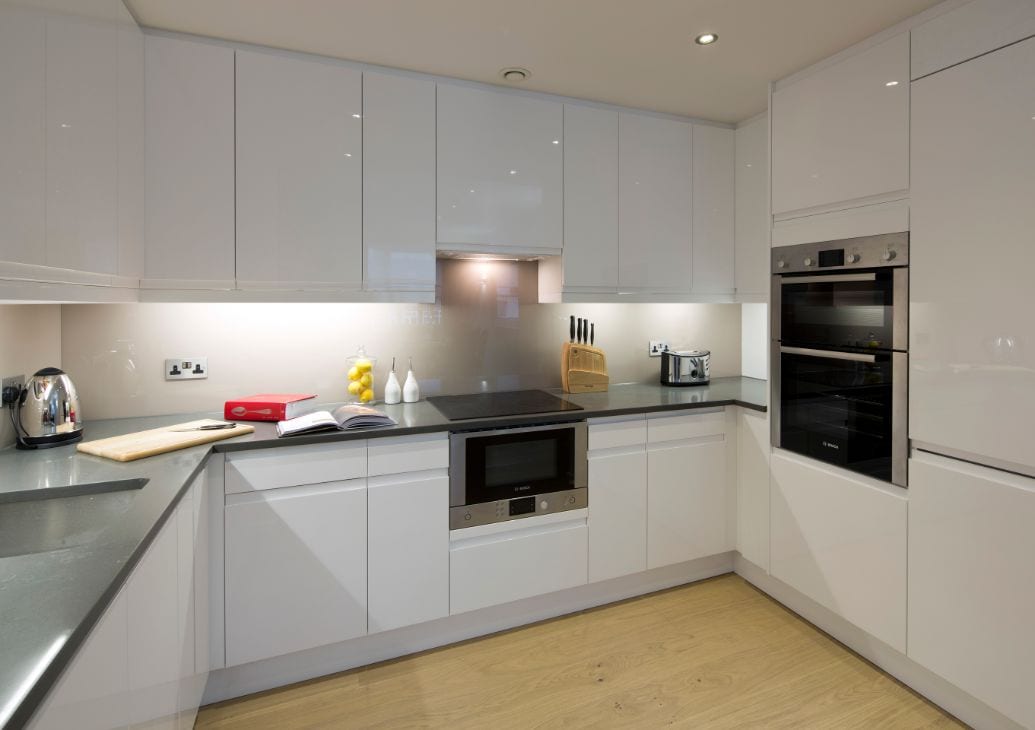 “The challenge of maintaining operation of the ground floor retail tenancy was handled sensitively by McAleer & Rushe who constructed the entire project. The development creates high standards of living accommodation, contributing to the vitality and vibrancy of this part of Baker Street.”