Design, construction and fit-out of an Adagio Aparthotel behind an existing façade facing on the Royal Mile and within the centre of a World Heritage Zone.
Works included the demolition of the existing Sailor’s Ark building and adjacent tenement and construction of a six storey, 146 bed aparthotel. The aparthotel rooms include separate kitchen facilities as well as 5 commercial units that line the New Lane, now known as Sibbald Walk, which leads into the new public plaza.

The existing Listed Sailor’s Ark façade was carefully retained and incorporated into the new hotel. The envelope of the building was detailed and varied, with new rubble stonework, new Ashlar sandstone, zinc roofing/walling and of course the tradition lead and slate roofing to the Royal Mile roof. All works were designed and constructed to the satisfaction of the City of Edinburgh, Listed Buildings Officer and planning department.

The aparthotel sits along The Royal Mile and in the centre of a World Heritage Zone. Sitting at the far south of the overall New Waverley site and elevated some 12-14m above Calton Road to the North, the development enjoys spectacular views over Calton Hill to the South, Leith and docks to the East and Arthur’s Seat to the North. 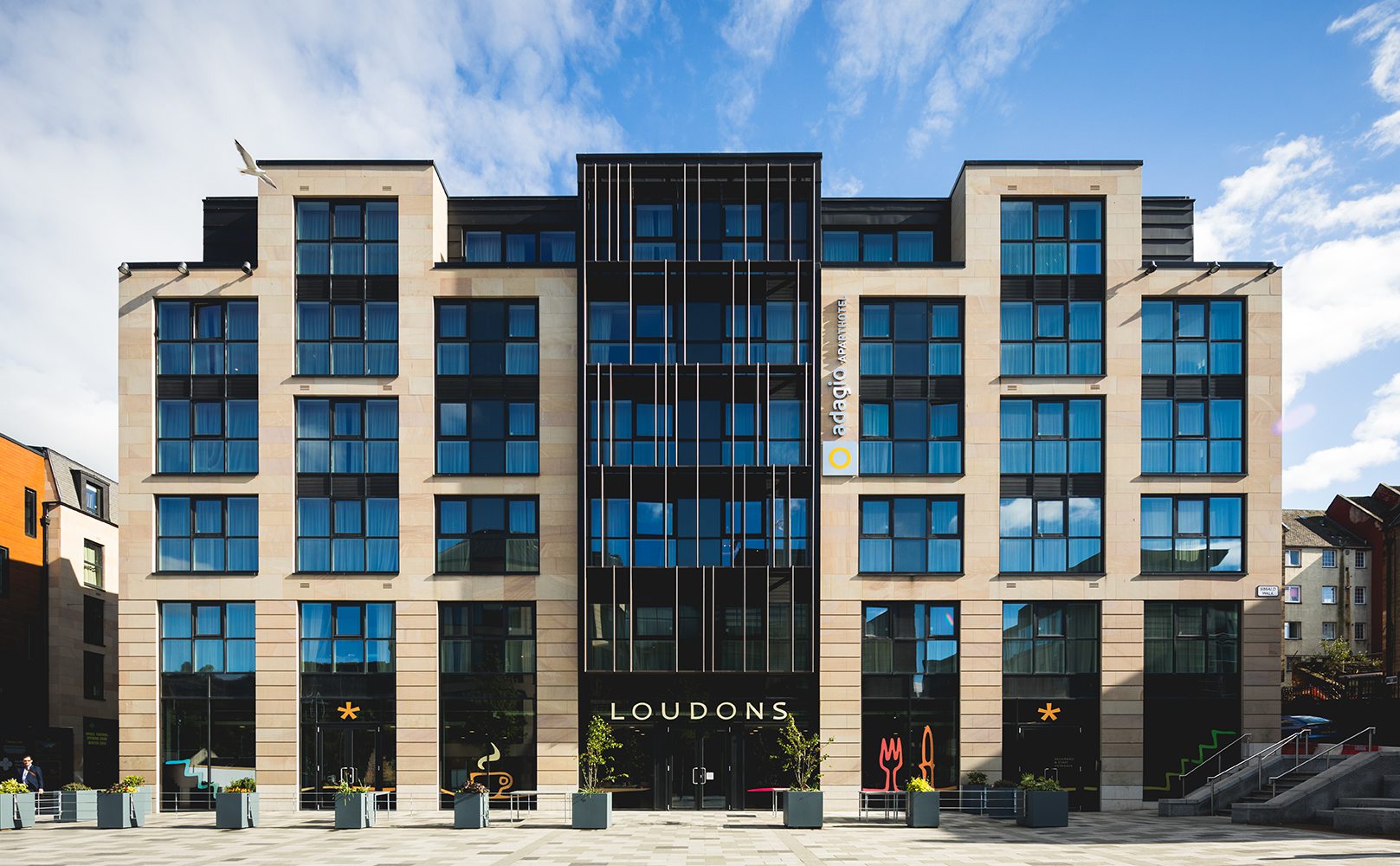 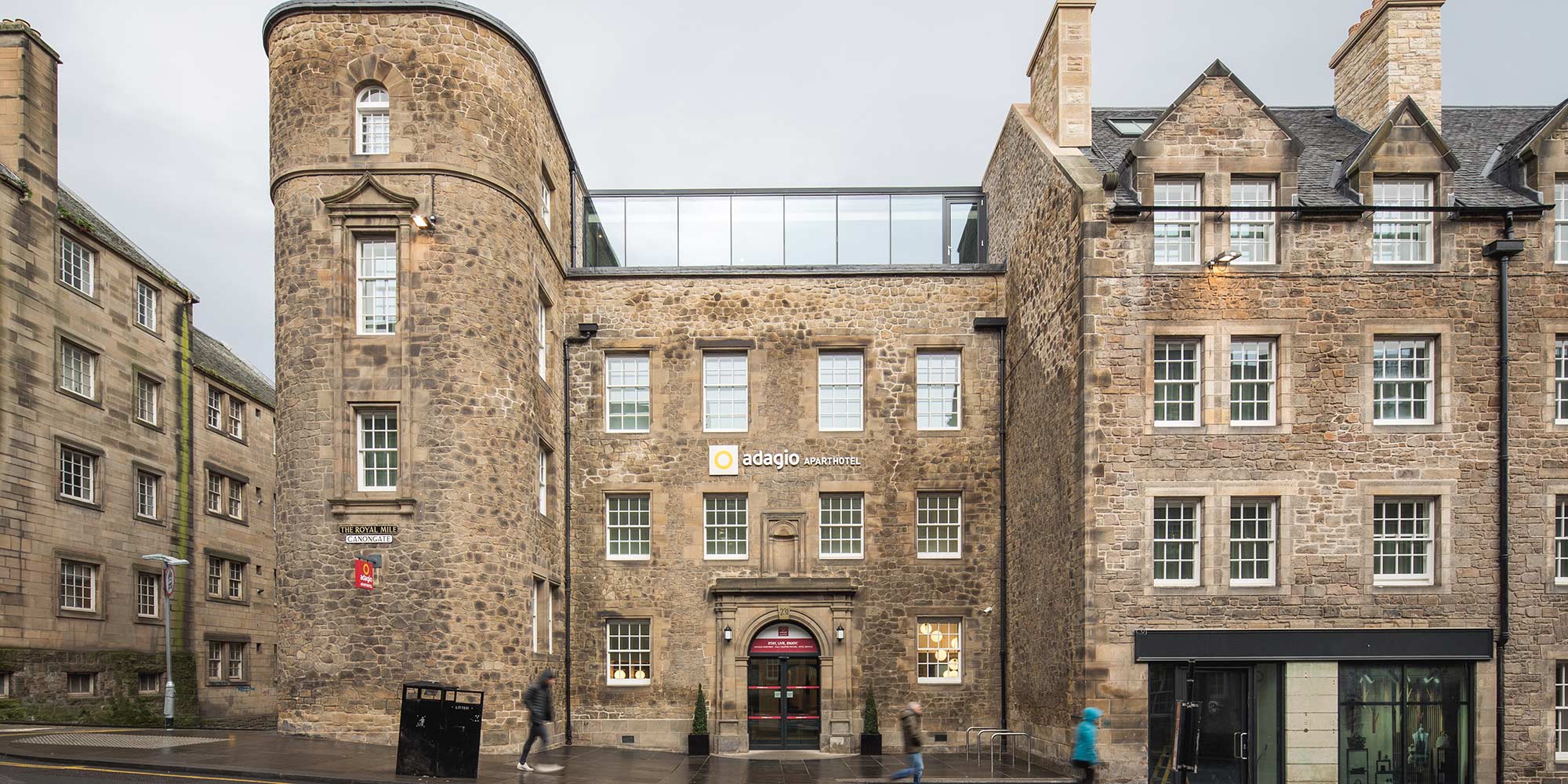 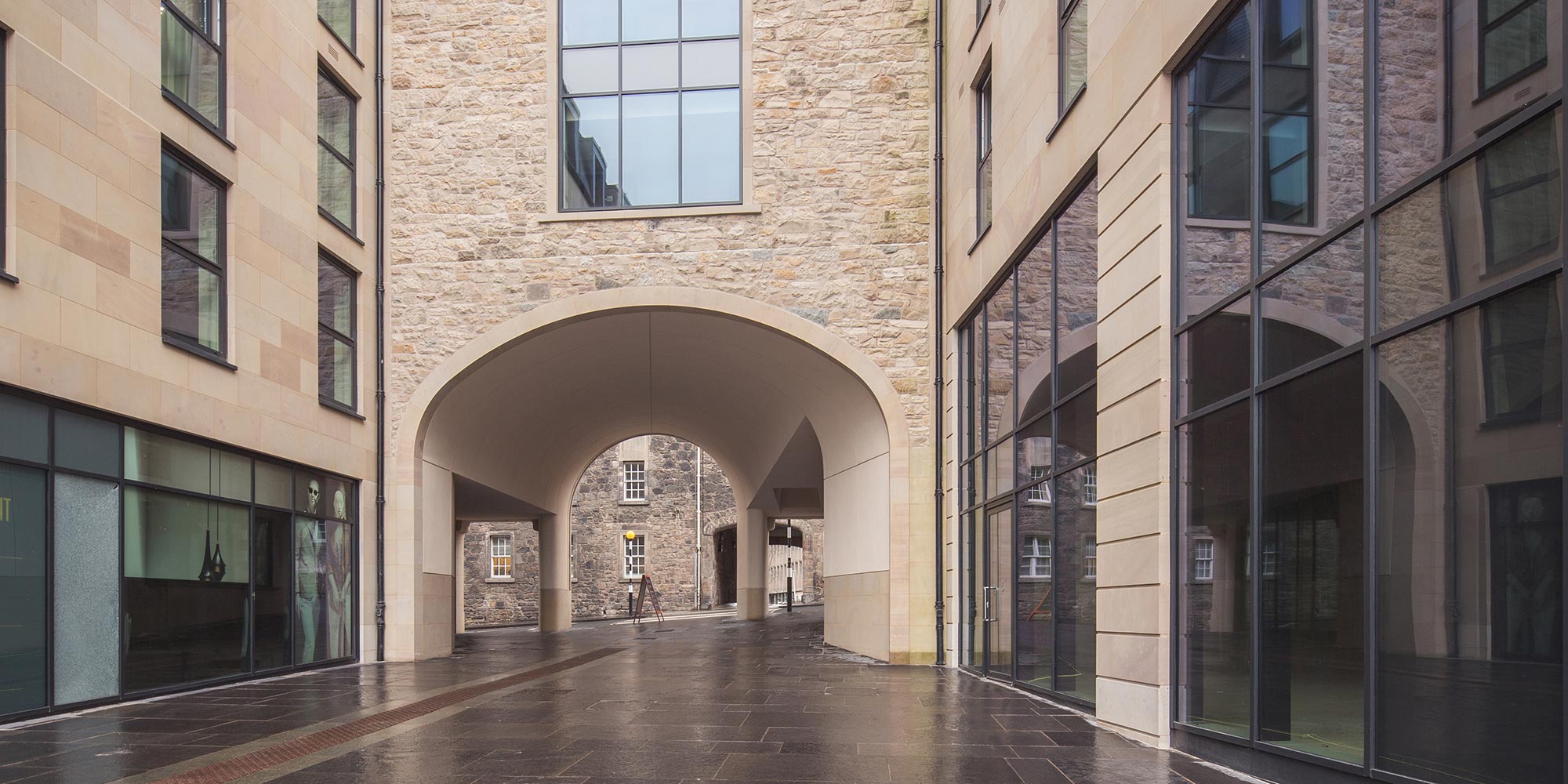 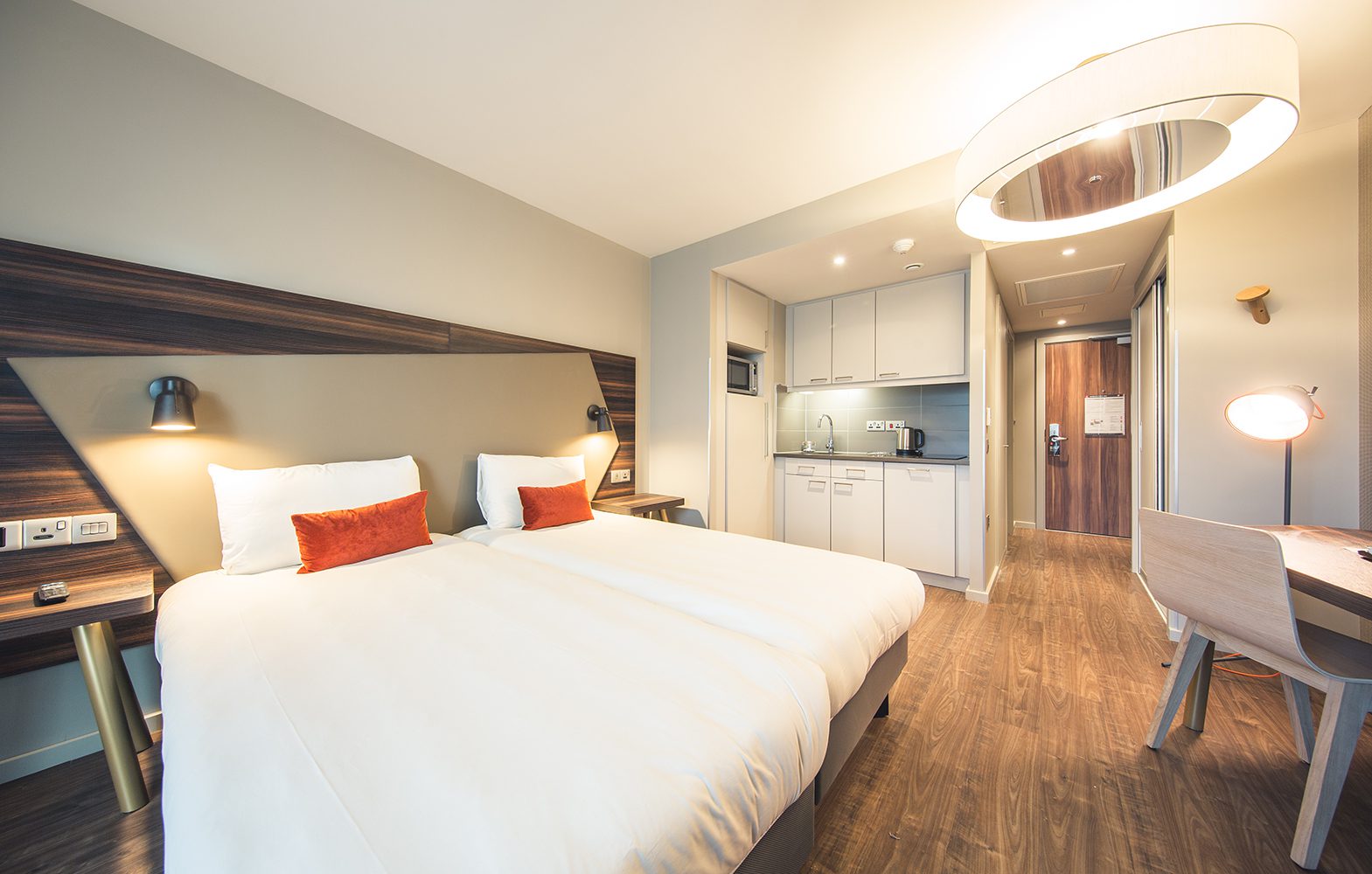 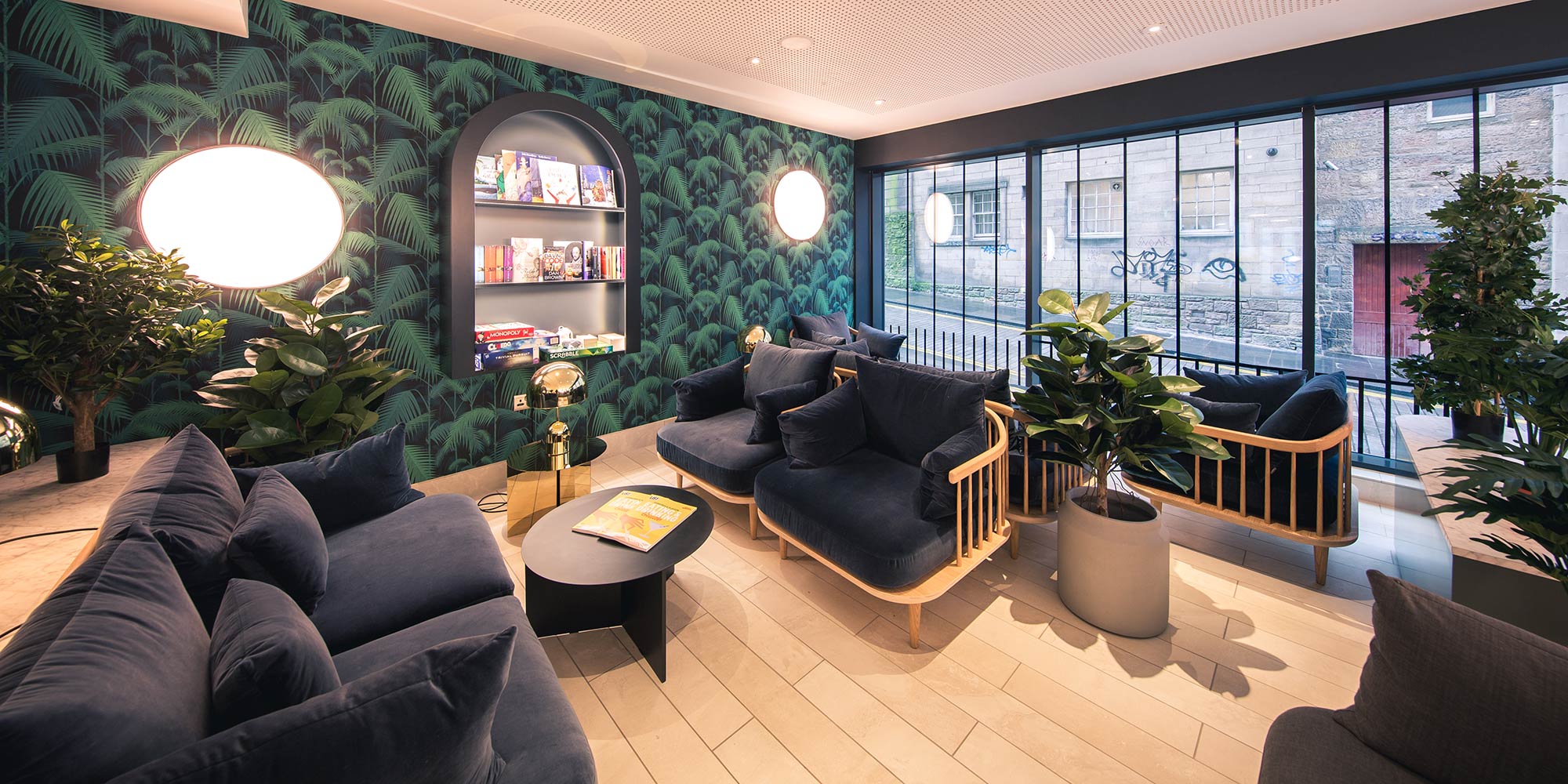 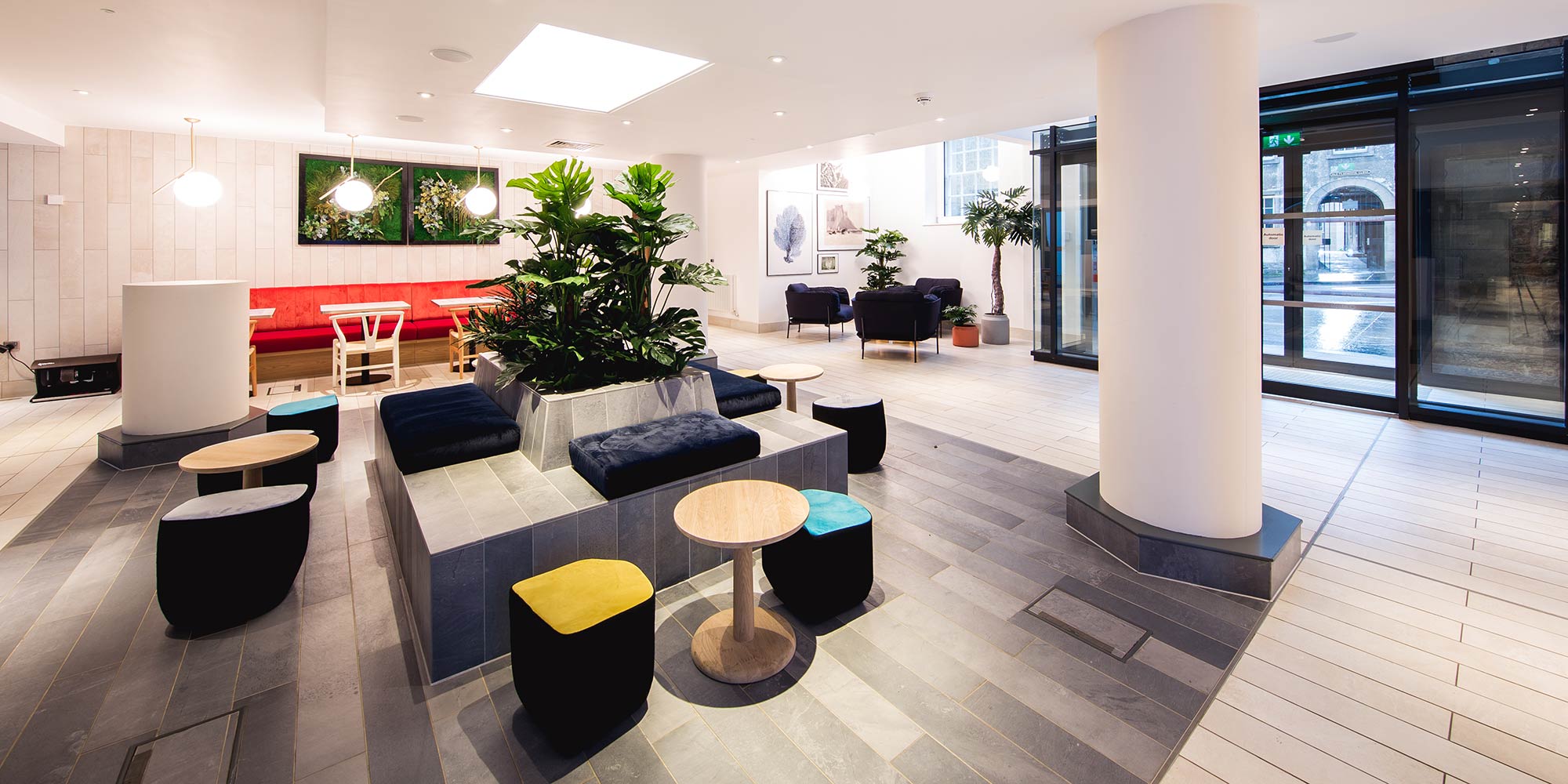 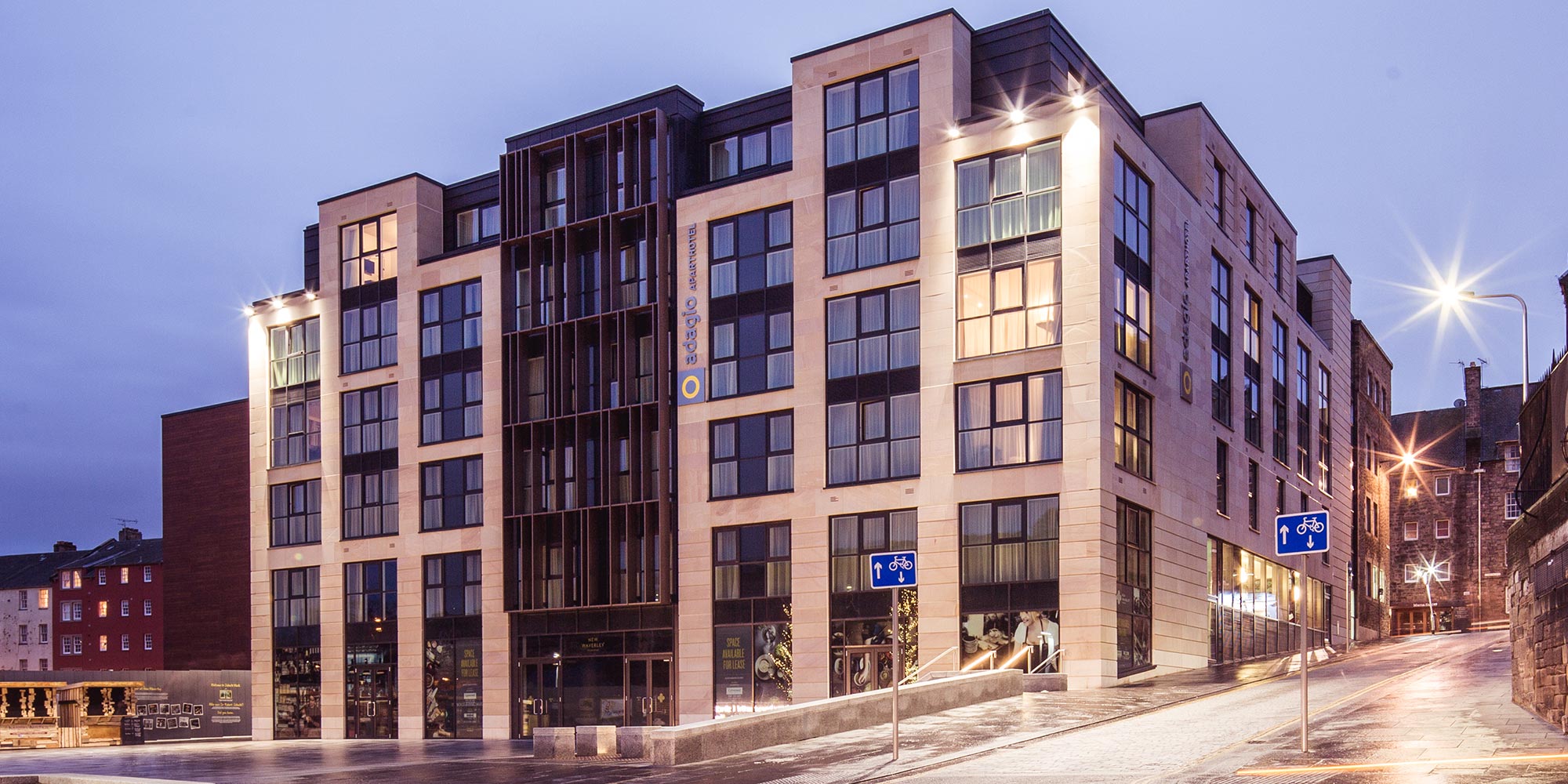 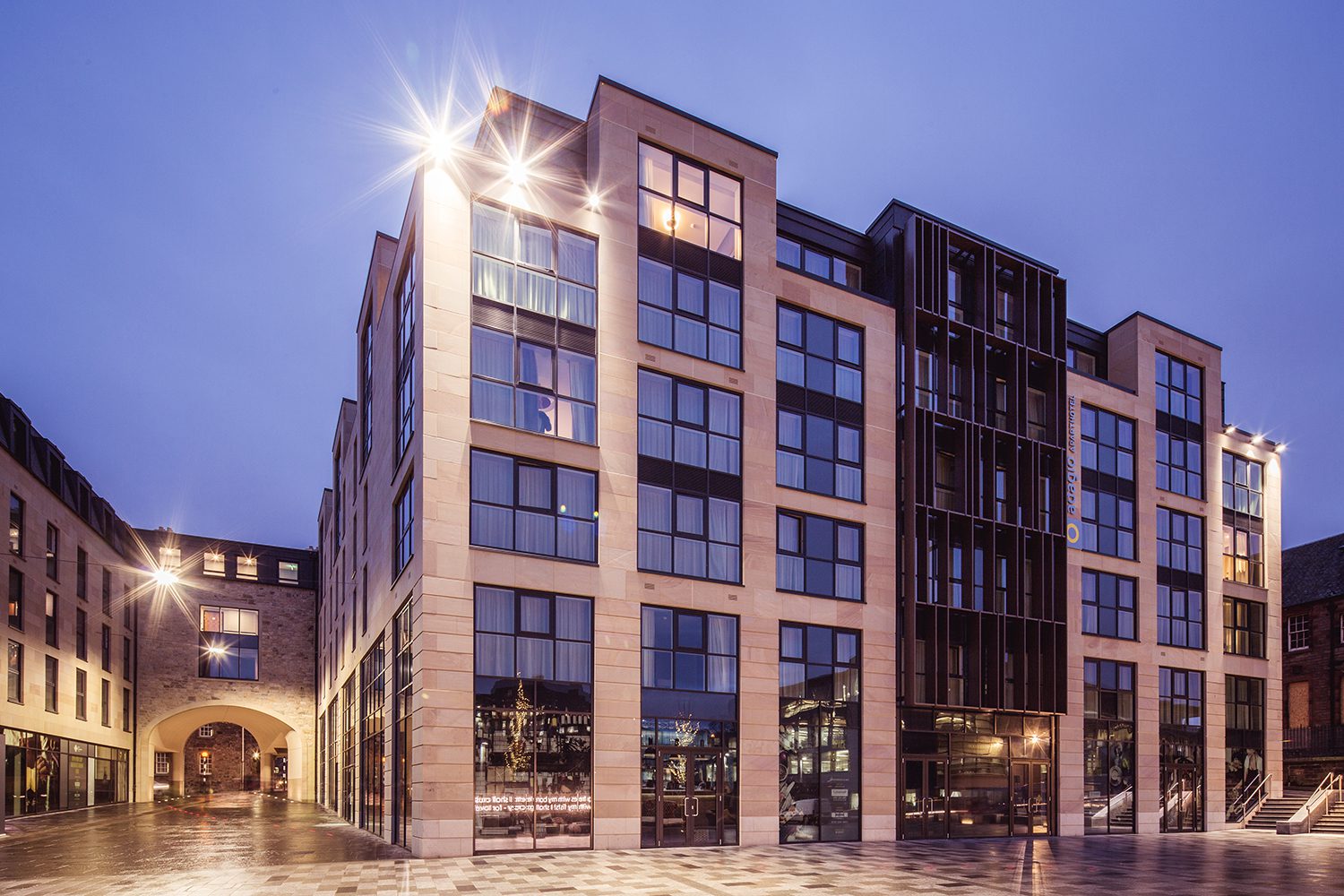 Our dedicated team of experts, from the initial design concept to final completion.